I've had a Twitter account for about 4-5 years now, and at one time had two of them, but never really used either of them. For the first time I am starting to use my Twitter more, and I want to perhaps think - profitably as well. @abissom (a weird nickname given to me by a dear friend who recently passed away)
Posted by Unknown at 20:14 No comments:

I am originally from Swaziland, even as I reside in Johannesburg, South Africa at the moment. While the country has its fair share of problems, particularly economic, it has a special place in my heart. Quick shots taken in Mbabane: 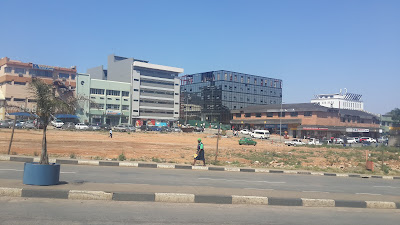 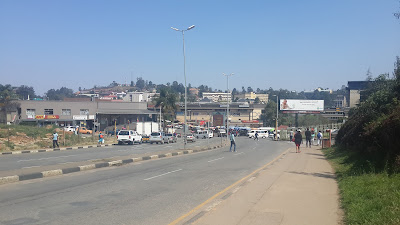 Everything has a story behind it. My computer life/history also has a humble beginning:

This computer was bought by my father around 2000 or 2001. In my culture, children are not allowed to play with or use things belonging to adults, so none of us had permission to use it. Obviously, a few rules can be broken sometimes, isn't it?

Around 2002, my final year of high school, I was regularly using this computer without my father's permission to play chess (ET Chess, http://eric.triki.pagesperso-orange.fr/frames_en.html). So much that I arrived 15 minutes late for my Mathematics final exam 😂

I used this computer up to around 2008, when I left home, and my father had bought a Pentium 4 computer by then, running Windows XP. 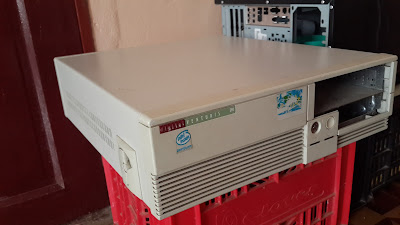 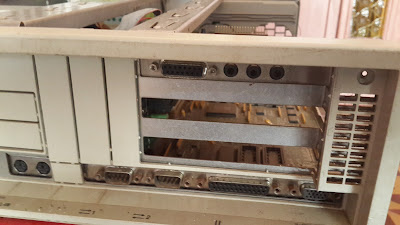 So it has been a rather long time since I made my first post here. Let me see if I can maintain a better blogging schedule than my efforts so far.
Posted by Unknown at 17:52 No comments:

July 2016 ends in a few hours, and to start off this potentially useless blog, here are the highlights for what I will label my most interesting month of 2016:
The month of July has been special in one other respect even before 2016. On July 4, America commemorates independence, and on the very same day in 2011, I became the owner of a shiny new Nokia N900, which would play a pivotal role in my use of Linux down to this day. I am now in my 6th year with the device and still going strong.
Posted by Unknown at 21:43 No comments: